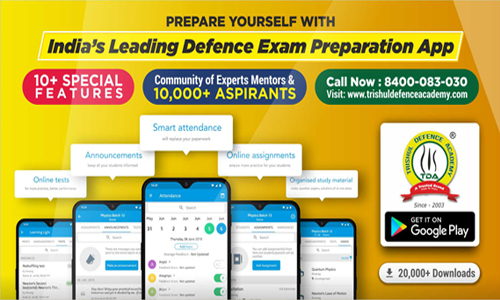 Indian Navy has routed all its Sailors Recruitment Through Agneepath Scheme.Indian Navy will now Recruit Sailors for 4 Years and Post 4 Years 25% Sailors will be retained and rest will be Asked to Re Placed in Govt Sectors,Corporate Sectors. Agneepath Scheme was implemented from the year 2022 and it was Decided Navy Vacancies through Agneepath will be of AA ,SSR and MR.The Forms will come Twice a Year .

2.Since Navy Call Letters are sent at a greater Percentage(90% and Beyond) ,Thorough Practice of Subjects is Done at Trishul Defence Academy

3.Regular Test Series is Conducted in Trishul Defence Academy so as to Get Maximum Selections

4.Best of The Best Books of English,Maths,Gk and Science is given by TDA Publications 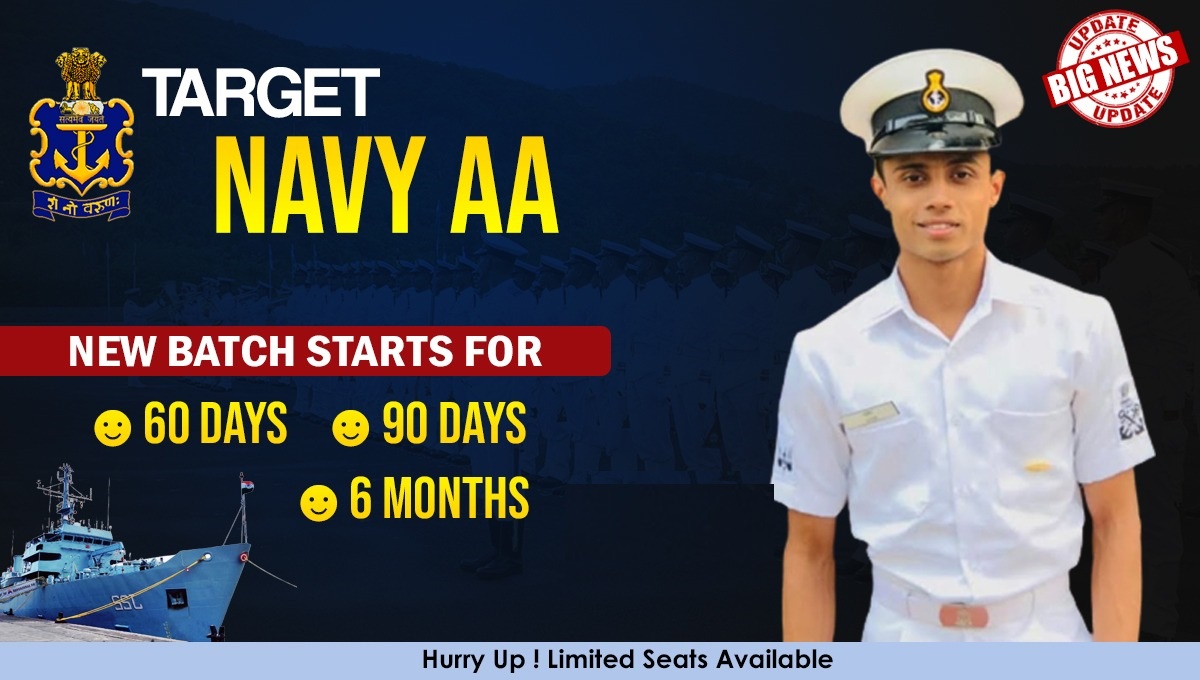