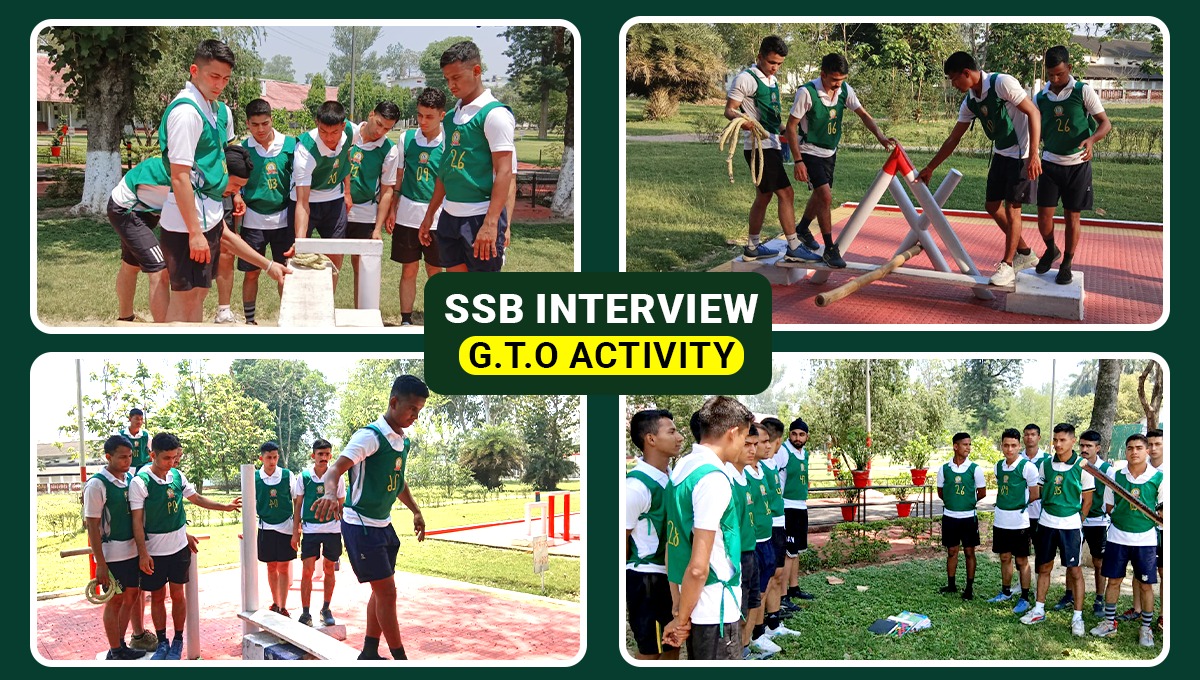 Trishul was founded in 2004 by Late Wing Commander Anoop Mehrotra (Ex-NDA/ Ex-GTO), popularly known as the “SSB Guru” who had been serving the nation by giving excellent results at national level and producing future officer selects. With the correct balance of top class infrastructure, high end facilities, experienced faculties, student friendly environment and next level learning process TDA provides a constructive approach in overall training the candidate for the Indian Armed Forces. 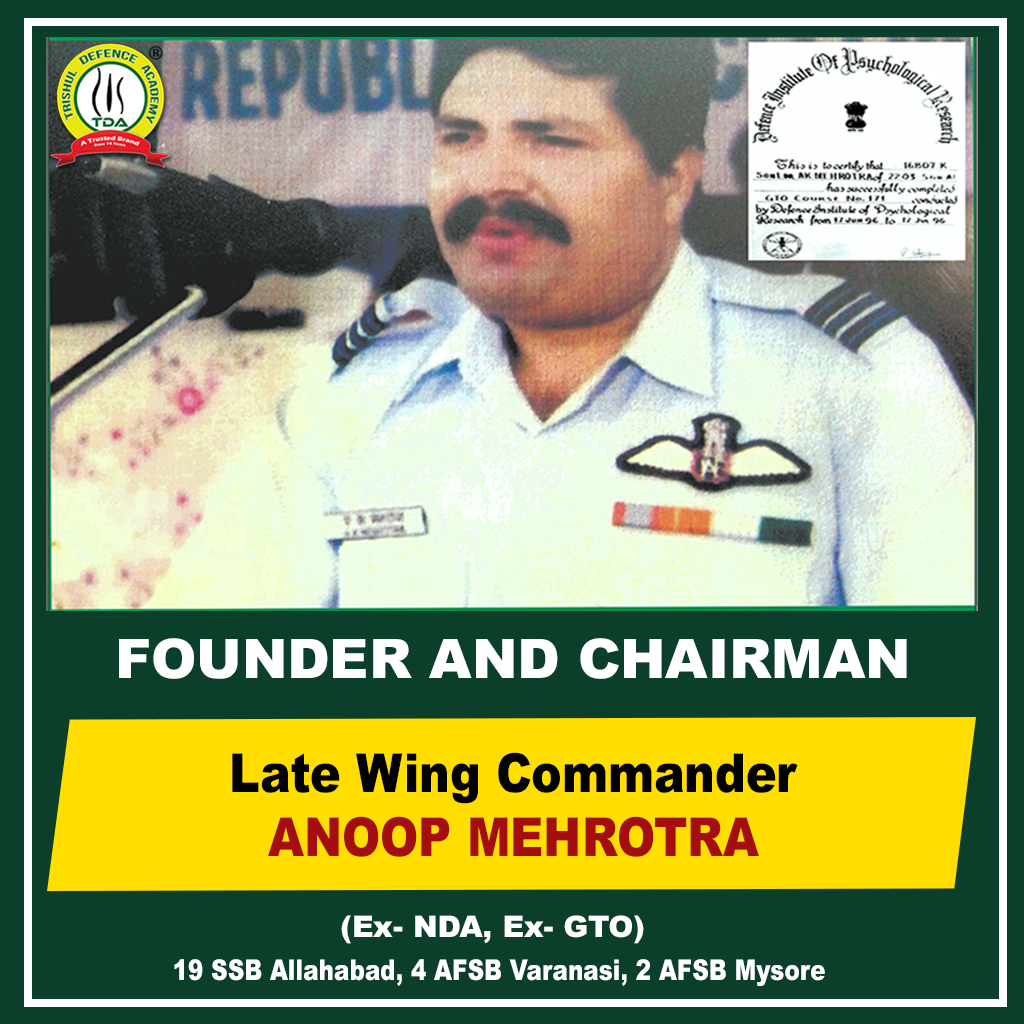 Col. Pankaj Mehrotra is the current honourable director of Trishul Defence Academy – India’s leading defence coaching institute. He is an UP Sainik School alumnus of 1977 batch. He is former alumni of the Defence Institution, National Defence Academy (NDA). He was a cadet of NDA 59th Course. After passing out from NDA and he got commissioned into the Indian Army as Lieutenant in the year1981.

He is a retired Army officer with vast and distinguished career experience of around 40 years where he held various active roles from being an army instructor to that of an Interviewing Officer at (11th and 34th Board in Allahabad) & (21st and 22nd Board in Bhopal) respectively and also held the post of Deputy President -Service Selection Boards (SSBs). 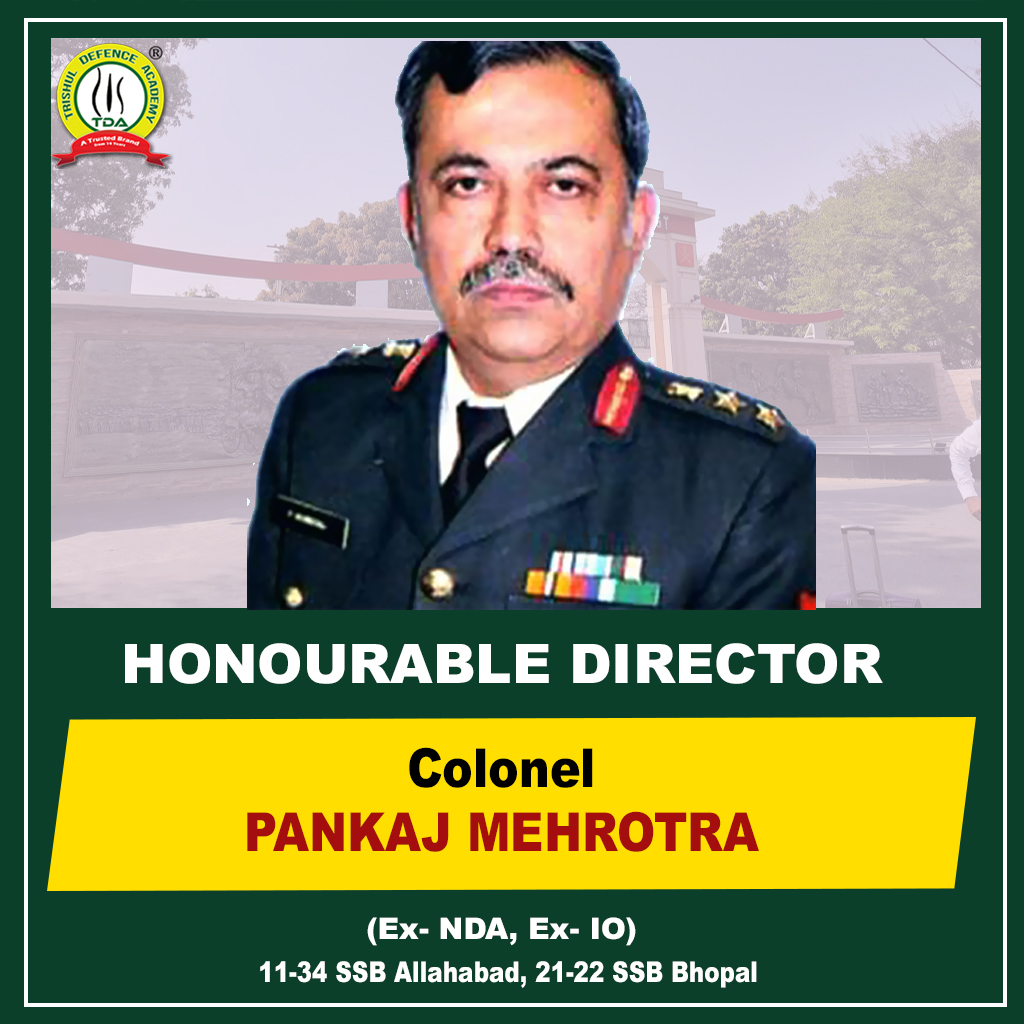 Lt Col Amit Srivastava is an Indian Army veteran who has served in various responsibilities over a span of 25 years of service career. He has been awarded the prestigious Sena Medal, COAS Commendation Card & Mention-in-Dispatches for act of gallantry and distinguished services.

On return from the UN mission, he was nominated to be part of the Core Team for raising of a new Selection Centre at Kapurthala with two SSBs. He was overall-in Charge for raising of the GTO ground.

Currently he serves as an esteemed SSB faculty at Trishul Defence Academy which is the best SSB coaching in Ranchi. Under his guidance defence aspirants get benefited in advance preparation for GTO phase of SSB Interview process. 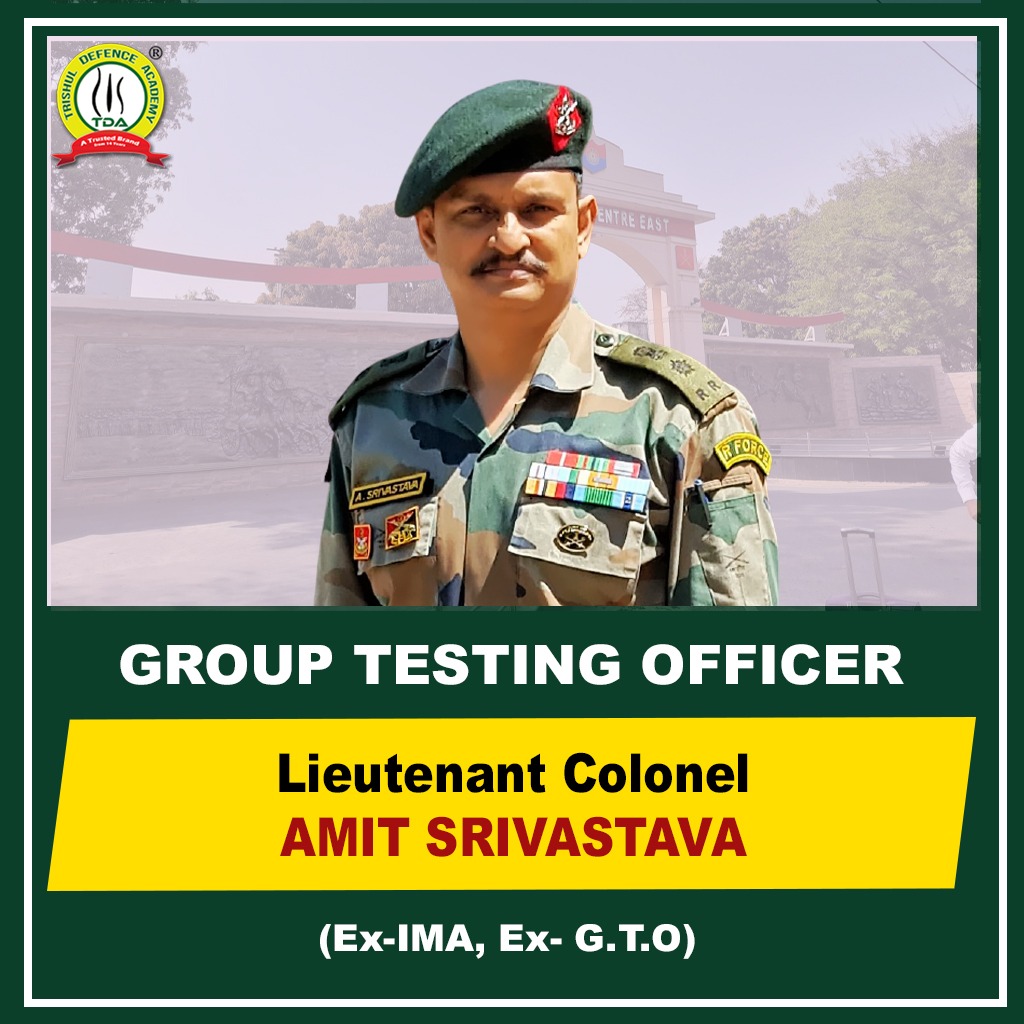 Col. Vineet Seth is a VSM awardee Army veteran. He was commissioned in the elite Parachute and Special Forces Regiment. He is an alumnus of the Defence Services staff college.

He has very rich combat and staff experience and has lead many counter-insurgency and international peacekeeping operations. He was awarded the Vishisht Seva Medal (VSM) by the president of India for his contribution in enhancing the operational efficiency of the Airborne Forces.

He is a distinguished SSB faculty at Trishul Defence Academy and conducts special motivational sessions for the candidates. 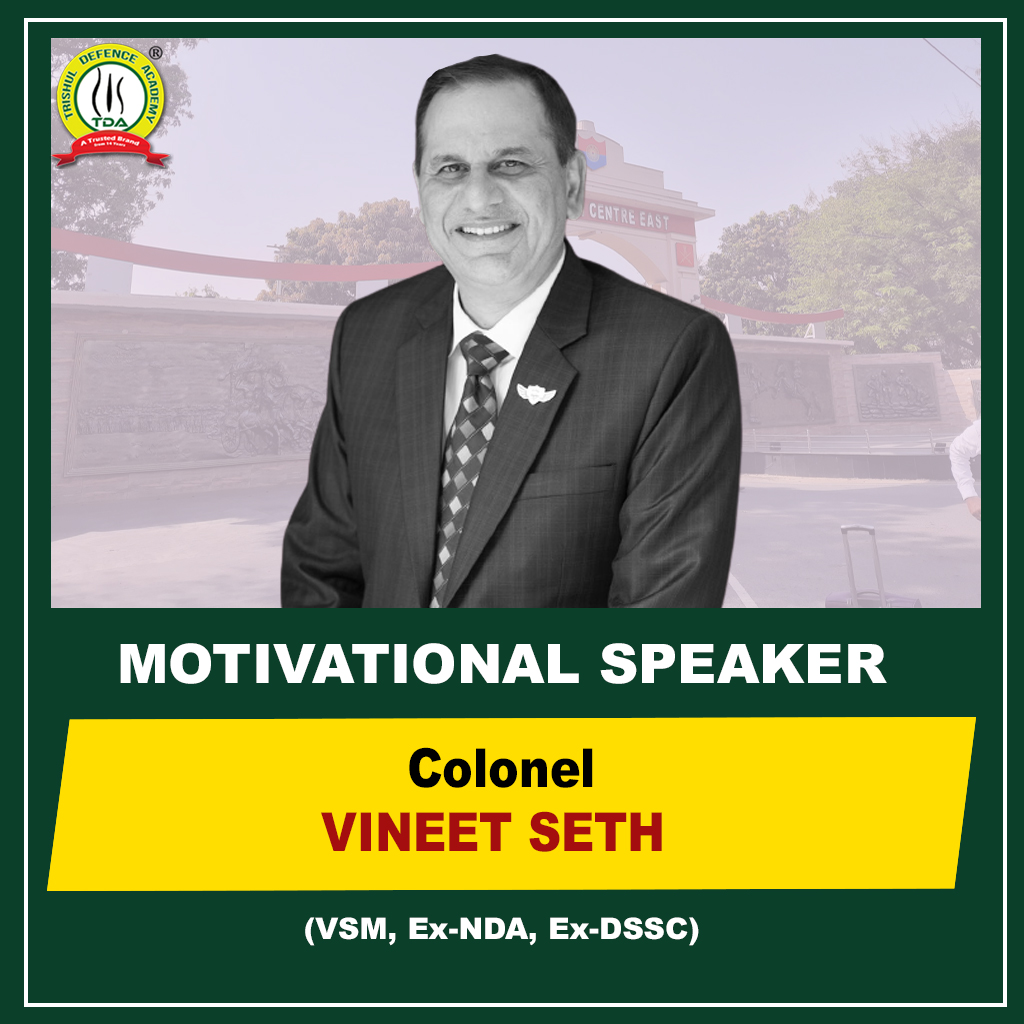 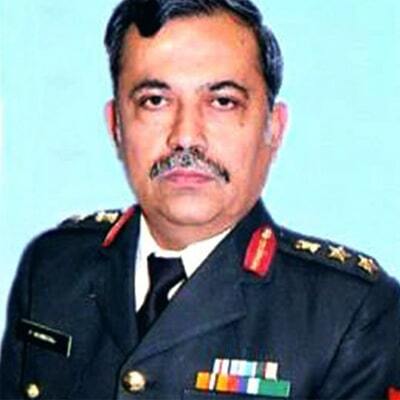 He is an Alumnus of 1977 Batch of UP Sainik School. He Served 38 long illustrious years as an Indian Army Officer and was an Interviewing Officer in Various Service Selection Board (SSBs). He has been in Selection System for 8 years and has interviewed almost 6,000 officer aspiring candidates. He had also tested over 20,000 candidates in stage 1 testing of SSB interviews. 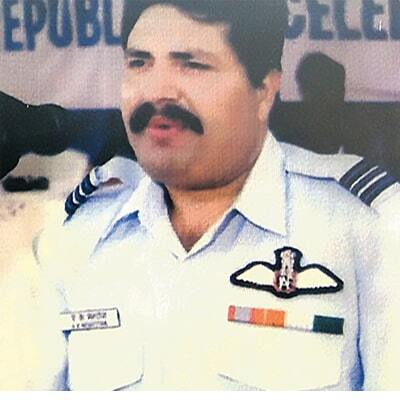 He was an alumnus of National Defence Academy (60th Course). He was commissioned as a Bomber Pilot in Indian Armed Forces in the year 1982 and has also showed an active participation in "Operation Pawan". Year 1996 saw him qualifying as a GTO. He served as a GTO officer in 19 SSB Board (Allahabad), 4 AFSB (Varanasi) & 2 AFSB (Mysore). He Founded Trishul Defence Academy which has created history by giving highest pass percentage in NDA & CDS written and in SSB in Northern India. 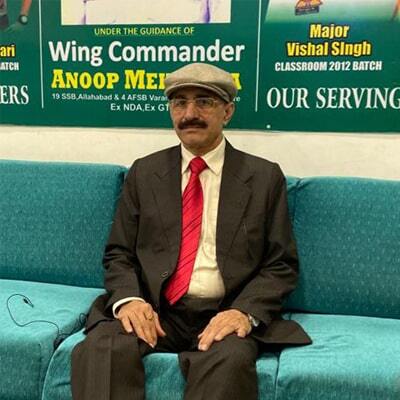 An Airforce veteran group captain A.K Maini belongs to Punjab and is an alumnus of Indian Air Force Academy. He passed out from the AFA (Airforce Academy) which is situated in Hyderabad in the year 1978. Participated in various military exercise and Aircraft recovery programmes at national and international level, He has served for Indian Airforce For more than 20 years. 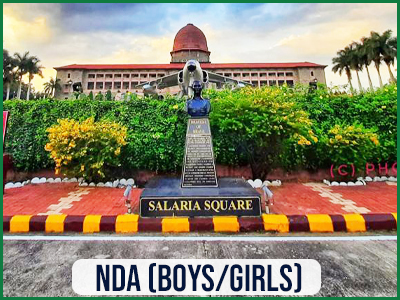 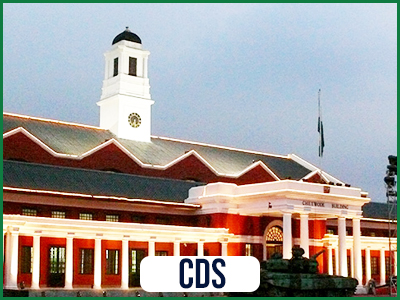 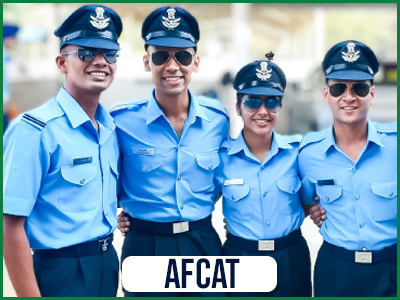 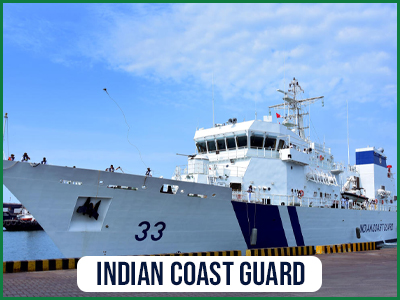 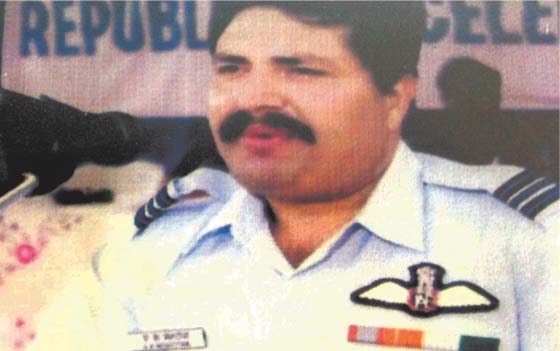 Retired Army officers who have several years of teaching experience under their belt will not only provide guidance, hone & sharpen your existing skills, inoculate personality traits but also ensure that you navigate smoothly through the scary roads of NDA exam preparation while overcoming hurdles and help you in realizing your dream job. 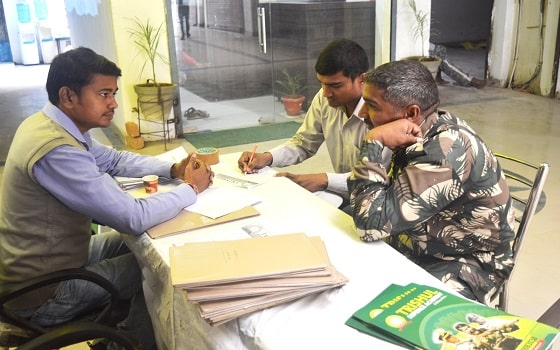 Our Crash Course involves unique methodology & targeted preparation to ensure smooth sailing here on. Our no-holds-barred preparation techniques will help you get through the exam stress and go on to score splendidly in shortest time duration. 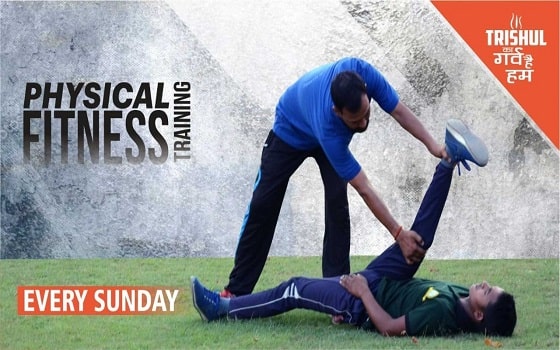 Our physical training module is quite distinctive, designed to transform you into physically fit and mentally strong individual, who is prepared round the clock and gives his/her best shot in adverse circumstances.

Apart from transforming our students into a focused academically proficient person, we also promote social awareness and regularly carry out activities like Clean India campaign, Kargil Diwas, No tobacco Day, International Yoga Diwas etc. to ensure your all round development. 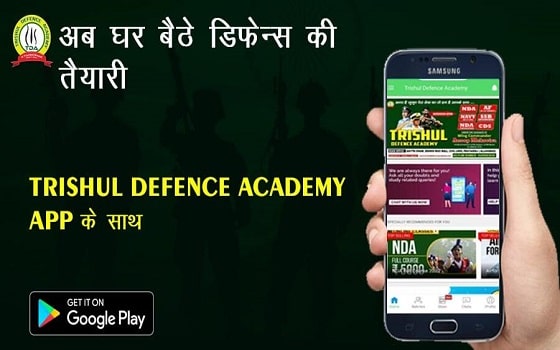 TDA Apps allow you to access all our courses and interact with retired Army officer's right from the comfort of your home. The easy to access and cutting edge navigation features enable tech savvy students to seek our focussed and career oriented services sans any hiccups. 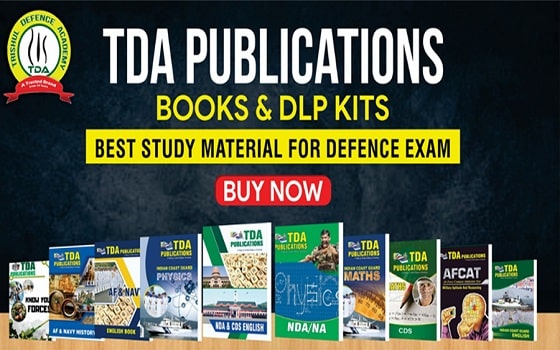 Our academic experts have prepared study material and books that are intended to hit the bull's eye in the very first attempt. The course methodology is designed to spruce your academic prowess to the highest level. 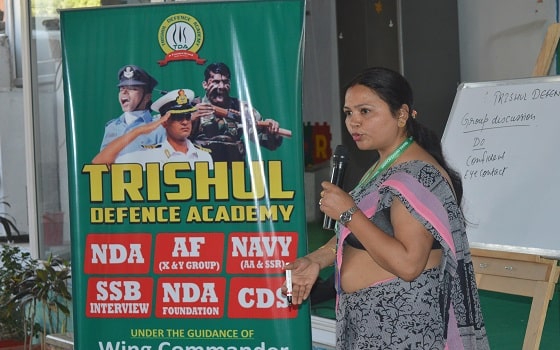 Students find it difficult to make headway because of lack of guidance, academic coaching and physical training. We have designed our courses in such a way that makes you perform activities for all round personality development. 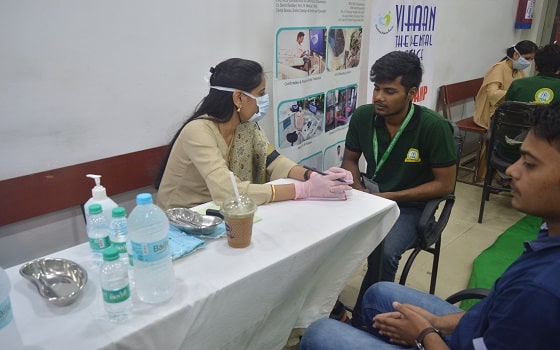 We have formed a panel of doctors and retired Army officers to guide you on how to stay fit in every step of the way. Medical camps are being organised by us on a regular basis to rectify any shortcomings. 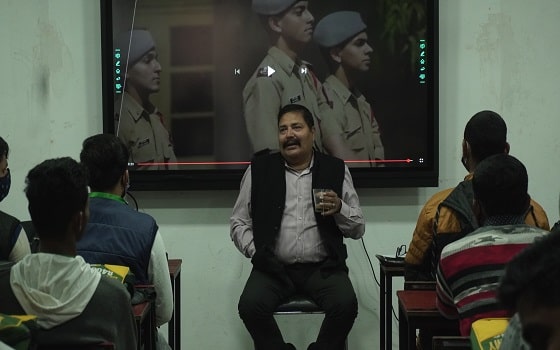 Cutting edge tech is fast becoming the driving force! And we aim to put you in the driver's seat with digital smart board learning. To help you stay ahead of the game. Our digital board teaching methodology offers an enriched learning experience by projecting visual elements. The Digital board ensures that learning remains an engaging affair by employing visual elements. 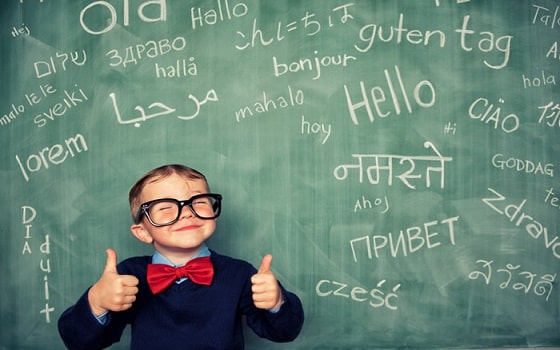 We provide customized courses in both English & Hindi Language to suit your specific needs and preferences. The tailor made study methodology will help you to grasp the subject quickly. 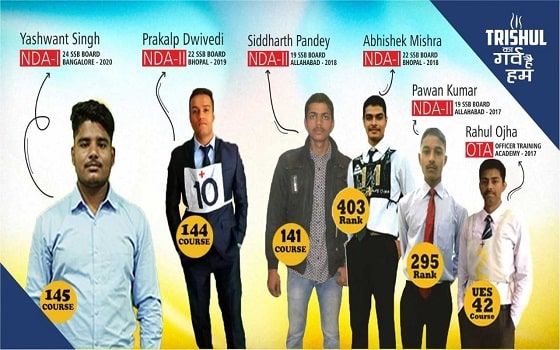 Our proven track record speaks volumes about our credentials. With nearly two decades of experience and thousands of testimonials, you can count on us for your special needs and preferences all the way. 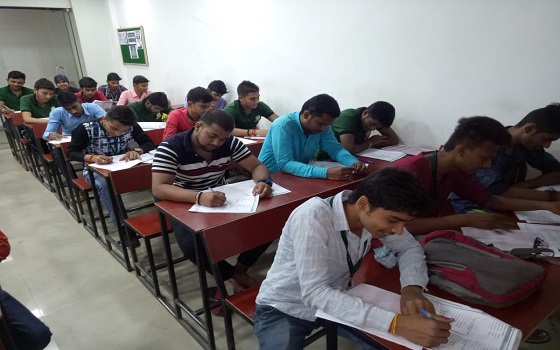 Our online/offline test series are designed to deliver qualitative education and prepared in collaboration with academicians and veterans from various armed forces.