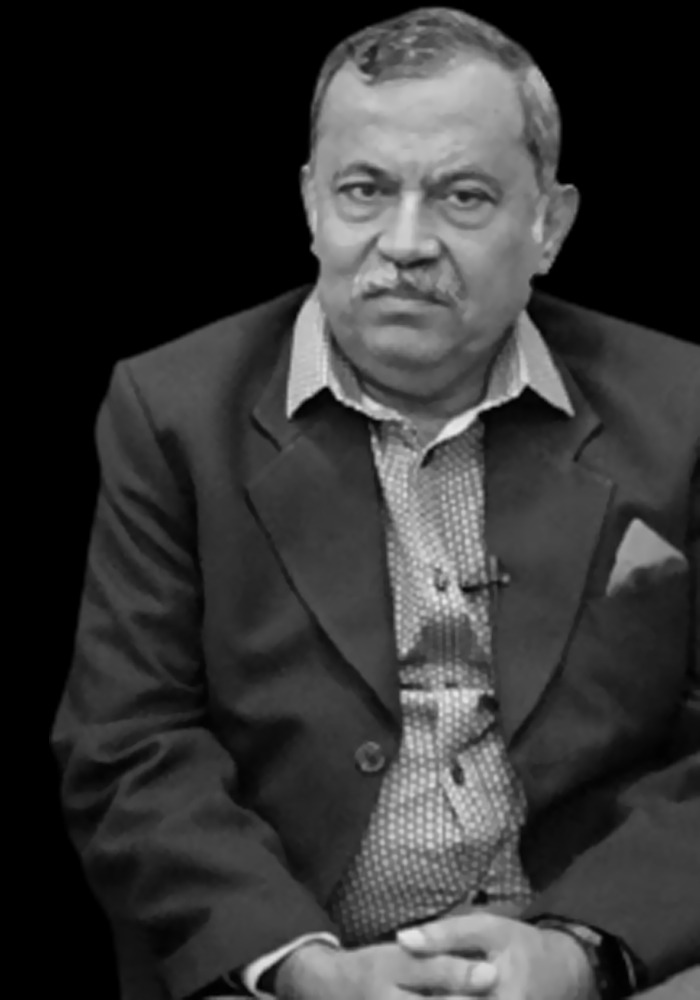 Col. Pankaj Mehrotra is the current honourable director of Trishul Defence Academy – India’s leading defence coaching institute. He is an UP Sainik School alumnus of 1977 batch. He is former alumni of the Defence Institution, National Defence Academy (NDA). He was a cadet of NDA 59th Course. After passing out from NDA and he got commissioned into the Indian Army as Lieutenant in the year1981.


He is a retired Army officer with vast and distinguished career experience of around 40 years where he held various active roles from being an army instructor to that of an Interviewing Officer at (11th and 34th Board in Allahabad) & (21st and 22nd Board in Bhopal) respectively and also held the post of Deputy President -Service Selection Boards (SSBs).


In 2021, after the sad passing of Trishul’s founder Late Wing Commander Anoop Mehrotra, Col. Pankaj Mehrotra formally took the responsibility of Trishul Defence Academy’s director. Now under his able, dedicated and charismatic leadership the institution sets eye on being the leader in the league of defence coaching institutes nationwide.


Under his directorship the institution runs and works not as an organization but a family where open discussion, planning, implementation and evaluation process goes around the clock on daily basis and as the result making it develop and grow evidently.

His Achievment In Indian Army 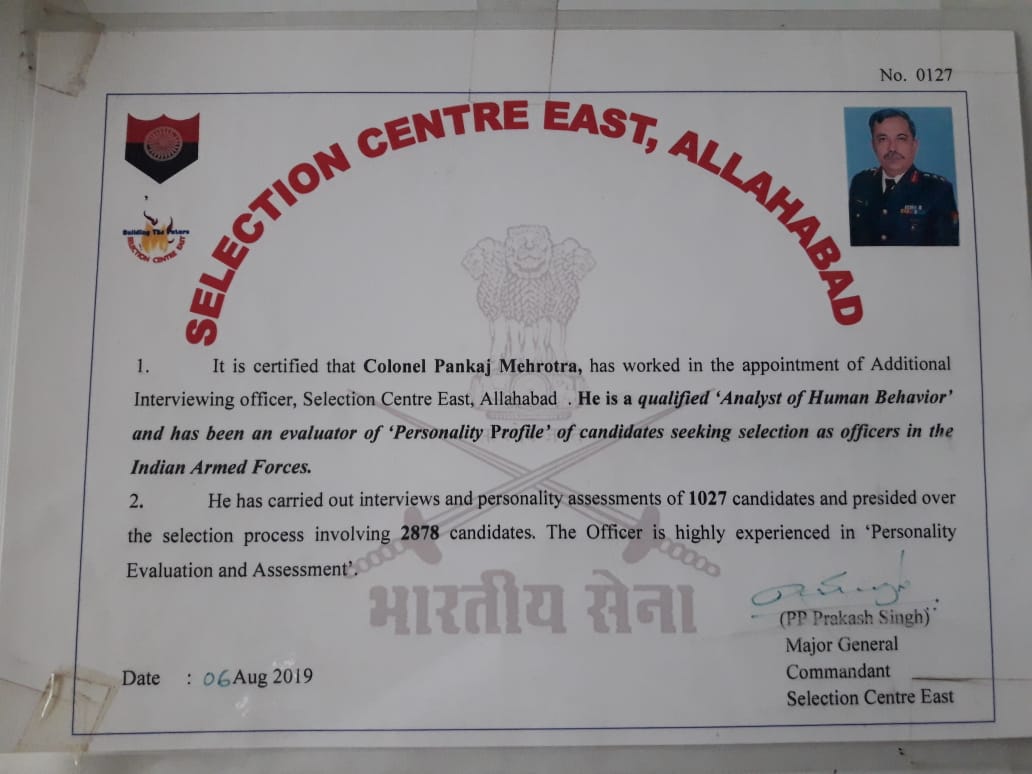 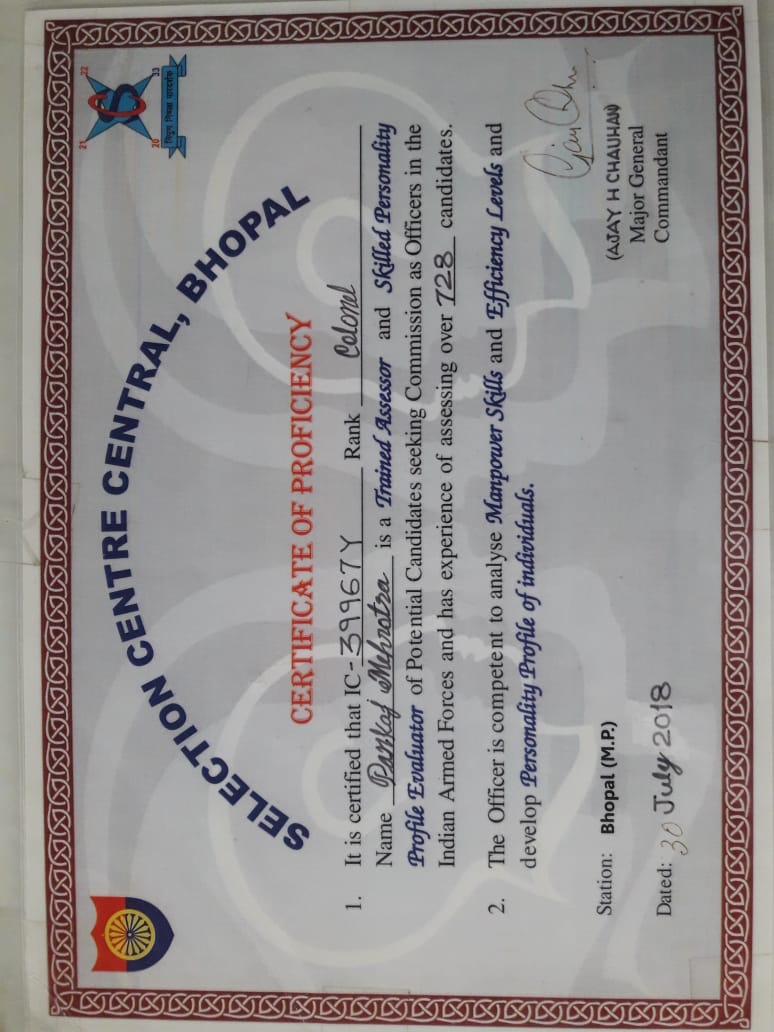 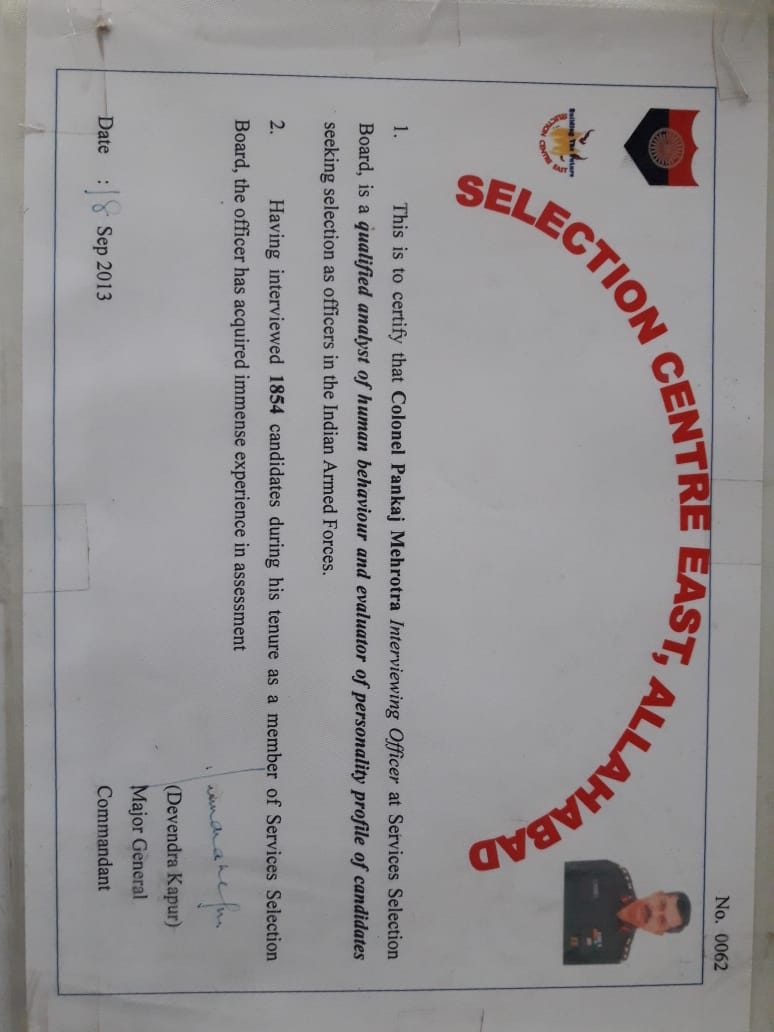 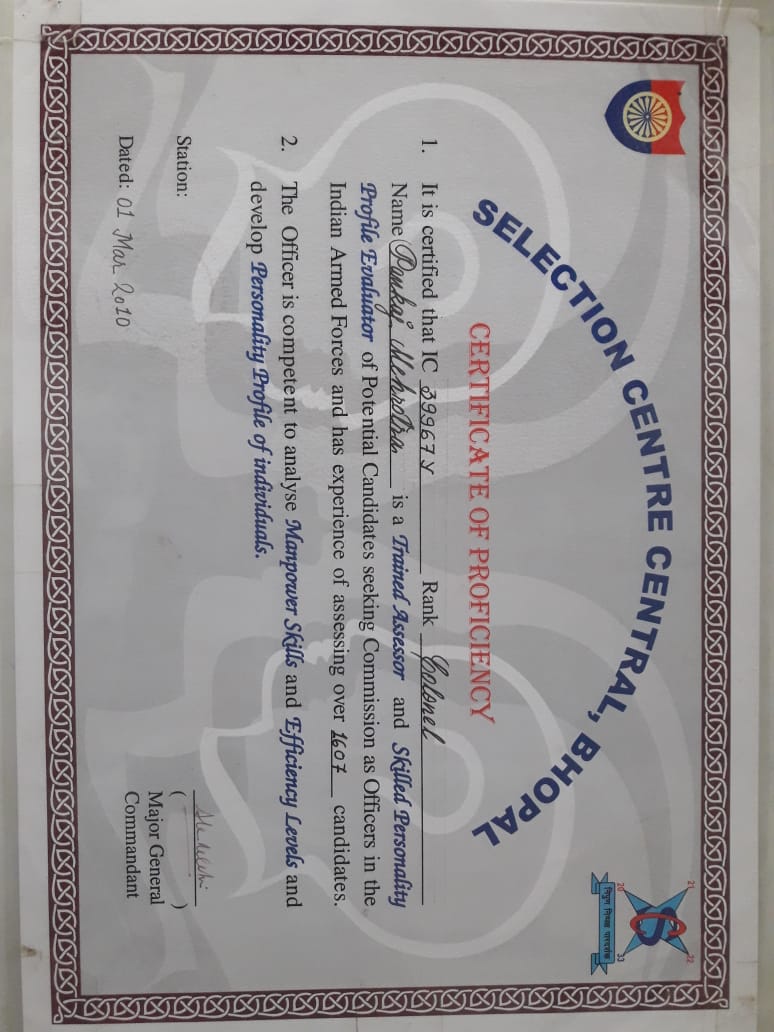